The Netherlands Kinship Panel Study is the Dutch participant in the GGP. The Netherlands Interdisciplinary Demographic Institute (NIDI), Utrecht University (UU), the Erasmus University Rotterdam, and the University of Amsterdam participated in the development of this large-scale database on Dutch families: the Netherlands Kinship Panel Study (NKPS). The NKPS received an investment grant from the Dutch national research foundation (NWO). The research questions revolve around the theme of solidarity, which is defined as ‘feelings of mutual affinity in family relationships and how these are expressed in behavioural terms’. Four waves of an extensive face-to-face interview have been conducted (Wave 1 in 2002 – 2004, Wave 2 in 2006 – 2007, Wave 3 in 2010 – 2011, Wave 4 in 2014).  The NKPS has four special features that make it highly innovative:

Codebooks and questionnaires can be downloaded here:

Questionnaires used to interview other family members as well as Dutch versions of the questionnaires are automatically downloaded with the corresponding datasets.

For background information on the Netherlands Kinship Panel Study, feel free to download the following:

Families of Poles in the Netherlands

The release of formal restrictions on the free movement of Central and Eastern Europeans that started with the end of the Cold War and the eastward enlargement of the European Union in the 2000s have led to new migration flows in Europe. In the Netherlands, in absolute terms, Poles are the largest group amongst emigrants from the Central and Eastern European countries which acedded to the European Union in 2004. The Families of Poles in the Netherlands (FPN) survey aims to develop a database which allows examining different aspects of Polish migrant family life, including family formation, generational interdependencies, espoused family obligations and life outcomes. A blueprint for the survey is the questionnaire of the Generations and Gender Surveys (GGS). The questionnaire includes a broad array of topics including fertility, partnership, the transition to adulthood, economic activity, care duties and attitudes. As the Gender and Generations Survey (GGS) has been also carried out in the Netherlands and Poland, linking the FPN to the Dutch and Polish GGS data permits a comparison of the Polish migrant population in the Netherlands, Poles in Poland and the Dutch in the Netherlands, and it provides a unique opportunity to unravel the role of migration in shaping family life. To study the determinants of family solidarity and migration choices, following changes in respondents’ situations over time is necessary. Therefore, the FPN has a panel character – the second wave of the survey conducted in 2017 and the data is also available for download.

The FPN data can be accessed through the GGP data portal under the general data agreement. If you already have GGP data access and would like FPN data added to your user space, please email ggp@nidi.nl.

The FPN survey was carried out by the Erasmus University Rotterdam and is a part of Pearl Dykstra’s ERC Advanced Investigator project “Families in Context”.

The data collection is a joint effort of the EUR team “Families in Context”. Prof. dr. Pearl A. Dykstra is the primary investigator of the Families of Poles in the Netherlands survey. Dr. Kasia Karpinska was responsible for the scientific and practical coordination of the data collection. The Families in Context team members—Tineke Fokkema, Nina Conkova, Brett Ory, Wouter Quite, Sean de Hoon and Thijs van den Broek— and associated researchers—Aafke Komter and Renske Keizer offered valuable comments on drafts of the questionnaire. The survey was executed in cooperation with Statistics Netherlands (Centraal Bureau voor de Statistiek, CBS).

Research reports using the FPN data must include the following reference to the FPN data:

Researchers using FPN data must also include the following acknowledgment in their manuscripts:

“The research presented here is based on data from the Families of Poles in the Netherlands survey (FPN). Financial support for this survey comes from the ERC Advanced Investigator Grant “Families in Context” (ERC, 324211).” 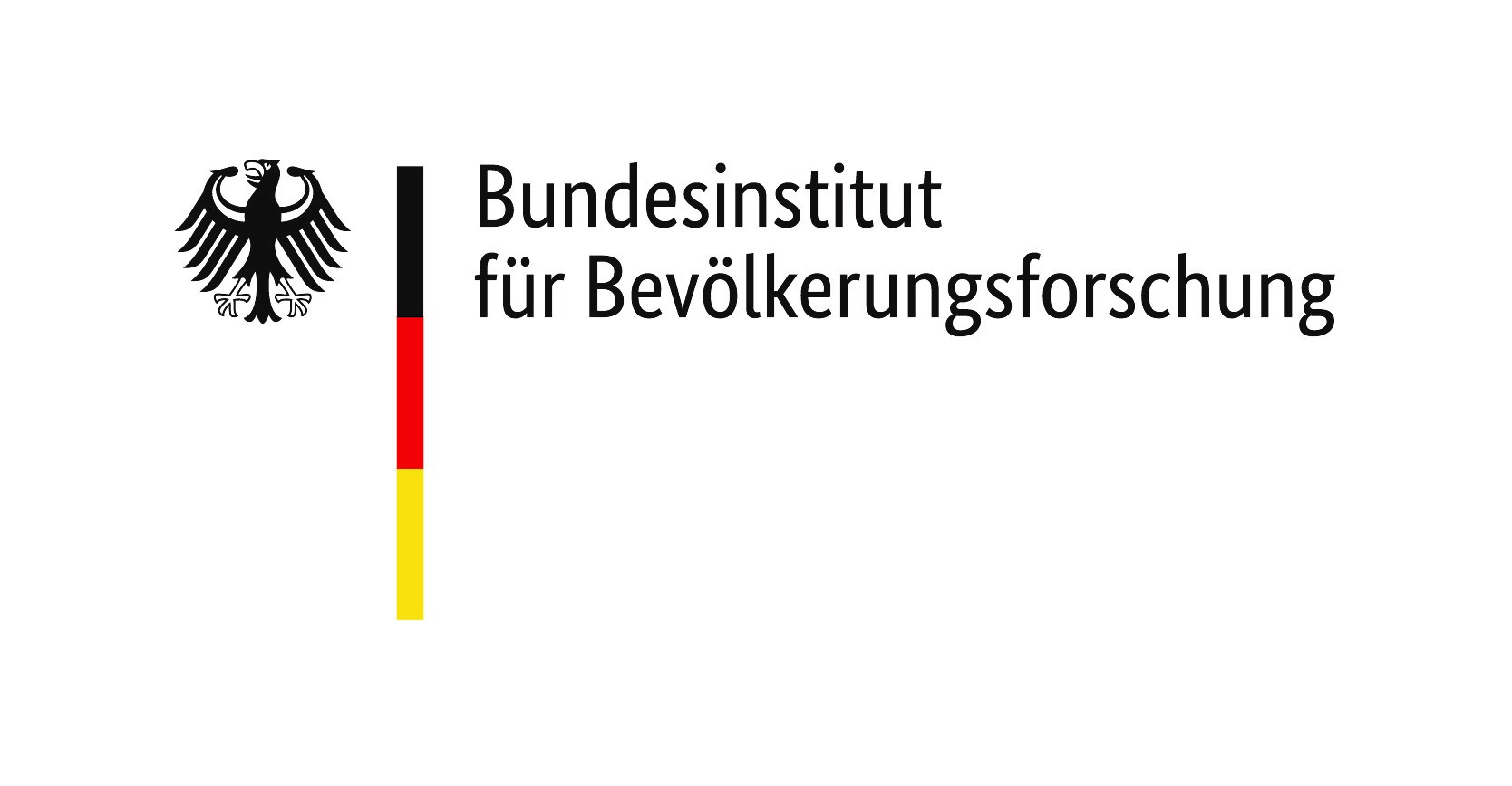